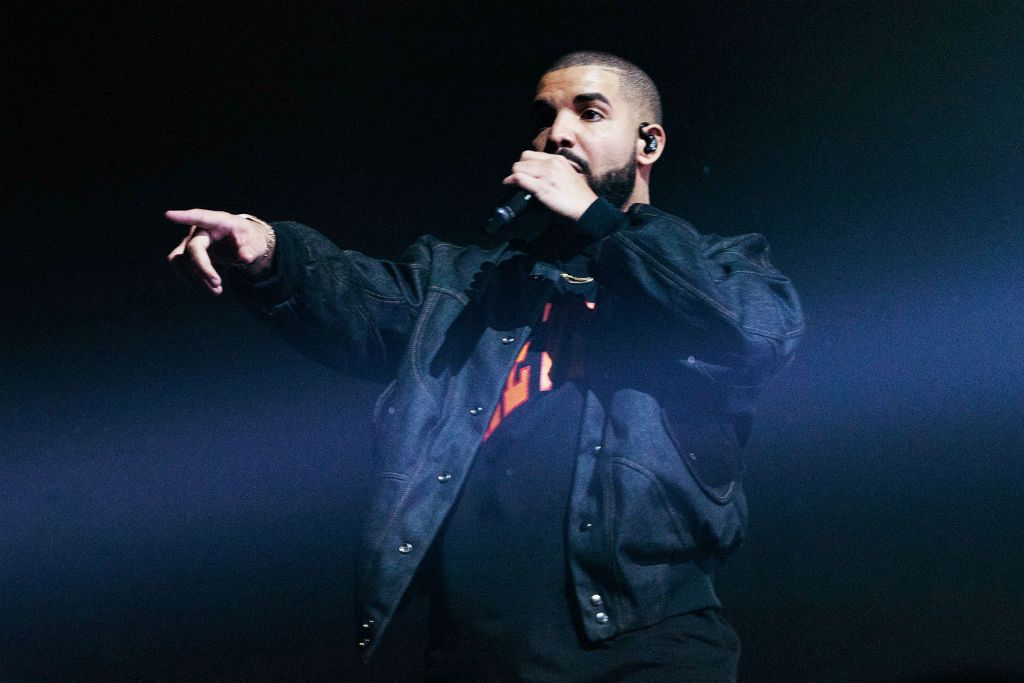 Anyone else remember the days when hip-hop was just ruthless? Rappers used to go for the jugular in their diss tracks in the 90s. When Ice Cube wrote possibly the greatest diss track of all time, No Vaseline, he probably wasn’t overly concerned with hurting someone’s feelings. But in today’s participation trophy culture, lines about your fellow artists hanging from a tree or taking it from a broomstick would be greeted with mixed reviews at best. So when Drake took an apparent shot at Kid Cudi on his most recent release “2 Birds 1 Stone” he faced some heavy backlash.

Drake and Cudi have had prior beef.

Everyone thinks they're soooo great. Talkin top 5 and be having 30 people write songs for them

This tweet was in reference to the allegations that Drake doesn’t write his own lyrics. Cudi continued to fire off at Drake, and Kanye, calling them fake and corny. Drake replied initially at one of his shows telling the Cleveland rapper he needs to “Cud-it.” (Weak.) But yesterday Drake came out swinging. The lyrics

“You were the man on the moon, now you go through your phases
Life of the angry and famous”

are a clear jab at Cudi, who checked himself into rehab last month due to depression and suicidal thoughts. Drizzy also goes on to say “You stay xan and perked up so when reality set in you don’t gotta face it” which also seem to apply to Cudder.

Can't believe @Drake mocked Kid Cudi for suffering from depression. He can catch these hands for real. #MentalHealthFriendsUnite

RIP drake,
he ain't even dead, he just dissed kid cudi so he's dead to me

Is this kicking a man while he’s down? Yeah maybe a little bit. But in my opinion, Cudi asked for it…literally

Anybody got a issue with my words im glad. If you feel me, dont be scared to use your voice. I was for so long out of blind loyalty.

There’s a lot of outrage because of the hip-hop’s already apparent aversion to acknowledge mental health disorders, and accusations that Drake is only furthering the perspective that depression is weakness are valid. But this is hip-hop, and Kid Cudi knew what he signed up for when he dissed the current number one artist in his own game. I feel for Cudi, I really do, and I hope he gets better soon. Mental illness is not something to be taken lightly or belittled, but when you enter a field like hip-hop, you have to be ready for whatever comes your way, especially when you poke the bear.

The outrage over the lyrics seem disproportionate to me. Drake is the king of hip-hop right now, and for years he’s been defending himself from being labelled soft, so if I was in his shoes, I probably would have done the exact same thing, its way better than telling someone to Cud-it. And to everyone who’s outright dismissing Drake as an artist because of this, that’s absurd. Drake has been consistently topping the charts for years, and Kid Cudi hasn’t cracked the top 40 since Man on the Moon 2 (which is a personal favorite of mine.)

As Omar Little would say “you come at the king, you best not miss.”