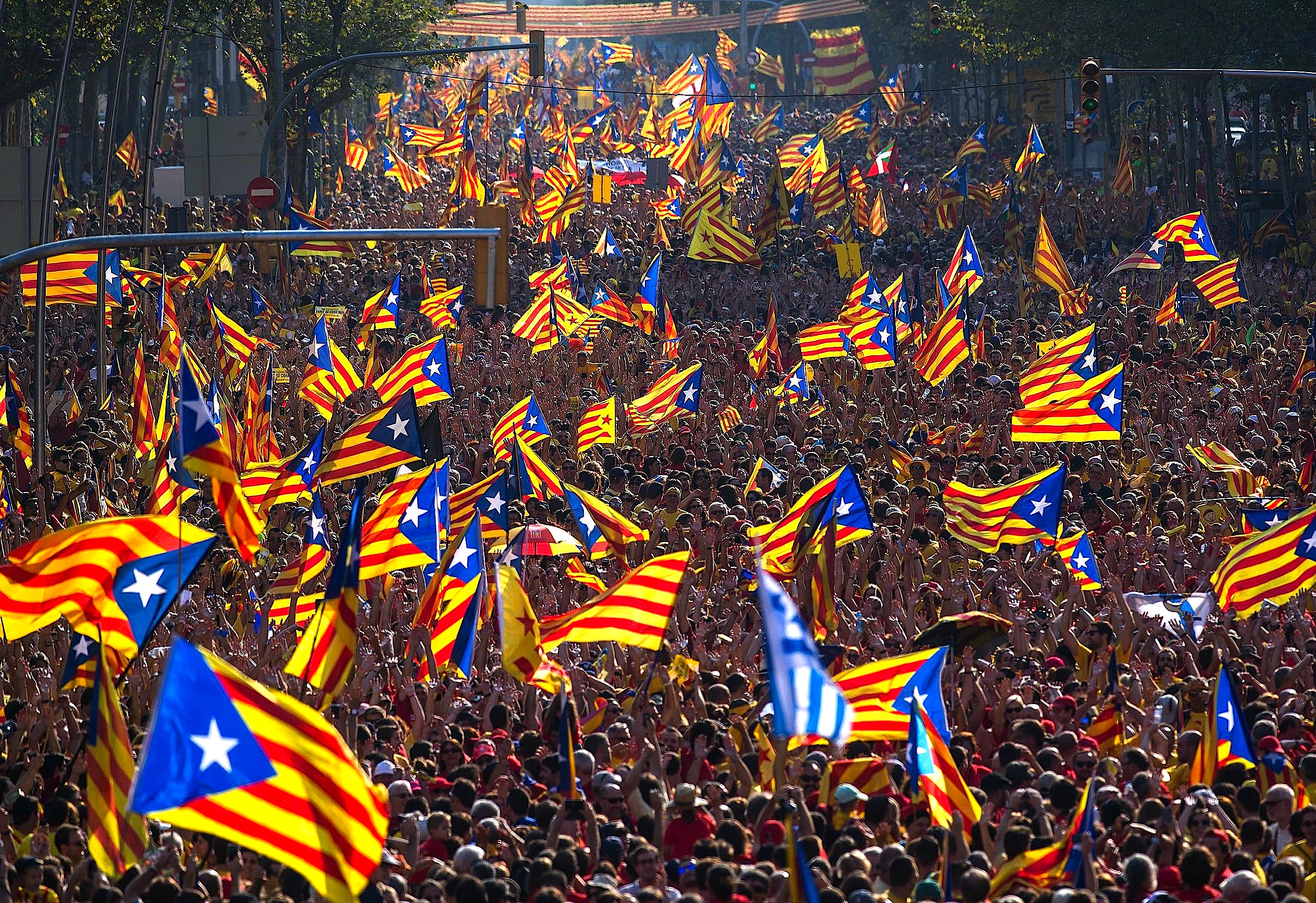 If you’re anything like me, keeping up with world affairs can often feel like a futile attempt to keep your head above water while the tumultuous news cycle keeps you in an endless tizzy.

Every day brings new conflict that often has conceivable impacts on the lives of people halfway across the world from these events. With so much information flying around it can be hard to keep up. One hardly gets a chance to process one significant event before another brand new one is born into existence. Especially in the era of fake news, the volume and details of various global conflicts leave many understandably saying “what the fuck is going on?”

It is this precise question that we will set out to answer each week. Every Monday we’ll be bringing you a brief rundown of a handful of some of the worlds most important events from the previous week and try to provide context, we aren’t just aiming to inform you, we’re aiming to alleviate you. We want to take the pressure off you and hopefully help you convince your friends that you’re not as stupid as they think. So without further ado, let’s get into the very first edition of What the Fuck is Going On?

In accordance with the recent global trend of increasing nationalist sentiment – both political and economic in nature – two of Italy’s wealthiest provinces were granted referendum votes by the country’s constitutional court. Residents of Lombardy, home to Milan, and Venice’s Veneto overwhelmingly voted yes in a non-binding referendum to grant the nothern provinces more autonomy. The regions are disgruntled over Rome’s distribution of funds, claiming the northern taxes are disproportionately benefitting Italy’s poorer southern regions. According to BBC News the regions combine for about 30% of Italy’s wealth. Furthermore Milan is known as Italy’s financial center. Though the regions clearly show a greater desire for self-determination, their leaders made it clear they are not splitting up with Rome any time soon. Lombardy’s President, Roberto Maroni, tried to distance the movement from Catalonia’s referendum while speaking  to Reuters in Milan. “We remain inside the Italian nation with more autonomy while Catalonia wants to become the 29th state of the European Union.”

Speaking of self-determined revolutionary European provinces… Another chapter in the Catalonia story is about to be written. The clash between the Spanish region and Madrid saw a stunning development over the weekend when Spanish Prime Minister Mariano Rayjoy announced he would invoke the Spanish constitution’s Article 155 to remove Catalonia’s separatist government. The move was announced after Catalonians voted for a regional parliament in favor of secession. That vote was just the latest in a series of separatist moves from Catalonia, the most significant of which came at the start of the month when over two million Catalonians illegally voted in an independence referendum despite police crackdown. Catalonia’s strong will for independence is nothing new. In 2006 Catalonia struck a deal with Madrid for more autonomy not unlike the current economically charged movement in Italy. But in 2010 Prime Minister Rayjoy’s party campaigned fiercely against the legislation and had it scrapped. This only served as fuel to the political fire of Catalonian independence which has roots that date back to the early 1900s.

Japan’s Liberal Democratic Party (LBD) led by Prime Minister Shinzo Abe, won 312 of the 465 seats in the lower House of Parliament on Sunday. The two thirds majority ensures the LBD holds on to their “super majority.” The win comes, despite Abe’s plummeting approval ratings and widespread unpopularity, because of disorganized and split opposition. The reason this under the radar vote is so significant is because the Prime Minister’s party is one that favors change to the nation’s pacifist constitution which was drawn up by U.S led Allied forces after World War II. Allied demands called for complete demilitarization but Japan still trains a small militia, the Self Defense Forces (SDFs.) Abe and the LBD have proposed bills that would allow the SDF to be dispatched to other countries with no parliamentary approval. The proposal comes at a time of heightened North Korean aggression and rising tensions between Japan and China over territorial claims. In the past China has accused Japan of using national security concerns as a pretext for military expansion.

The surging confiscation of ISIS territory continued Sunday when the U.S.-backed and Kurdish-led Syrian Democratic forces seized the Al-Omar oil field – Syria’s largest and most lucrative – back from the terrorist group. The oil field is also coveted by Syrian President Bashar al-Assad and his pro Syrian government forces. According to the Syrian Observatory for Human Rights, pro-government forces were camped out only a couple miles from the field before they started to take ISIS fire and retreat. An Assad regime response to the Kurdish capture is something to keep an eye on as President Assad has vowed to bring the entirety of Syria back under government control. The loss of the oil field comes just months after ISIS was driven out of the Iraqi city of Mosul, and days after it lost Syria’s Raqqa, its self styled capitol. But despite the success of both the Kurds and Assad’s forces in seizing the dwindling ISIS territory, the fight isn’t quite over. Former American ambassador to the UN John Bolton had this to say on Fox News about the fall of Raqqa “well it is a significant victory in eliminating the territorial caliphate in Syria and Iraq… but it doesn’t mean the end of ISIS by any stretch of the imagination. A lot of their leaders have exfiltrated to Libya, to Yemen, to Afghanistan to continue their terrorist activities.”

Because this is the first edition, I’d like to keep it short and sweet so here’s a quick rundown of other important global events.

U.S. Secretary of State Rex Tillerson traveled to the gulf region this weekend, proactively trying to reduce Iranian influence in the area. The former oil. chief states that Iranian militias in Iraq “need to go home… and allow the Iraqi people to rebuild their lives…”

Over 100,000 Kurds have been displaced after Iraqi forces retook the city of Kirkuk on Monday formerly held by the Kurdish Peshmerga. By Friday the fight had moved a few miles north of the city.

Zimbabwe President Robert Mugabe had been offered a position as a Goodwill Ambassador for the non-communicable diseases in Africa by the World Health Organization but this offer was quickly rescinded after public outcry. Critics cited many reasons for their displeasure including Zimbabwe’s dismal life expectancy (59, yikes) and their staggering HIV rate, with over 1.4 million of their citizens afflicted.

And that’s it, now you know what the fuck is going on It’s a crazy world we live in so check back with us every Monday if you need help figuring it out, or if you just want to pretend you have any idea what you’re talking about at Thanksgiving.