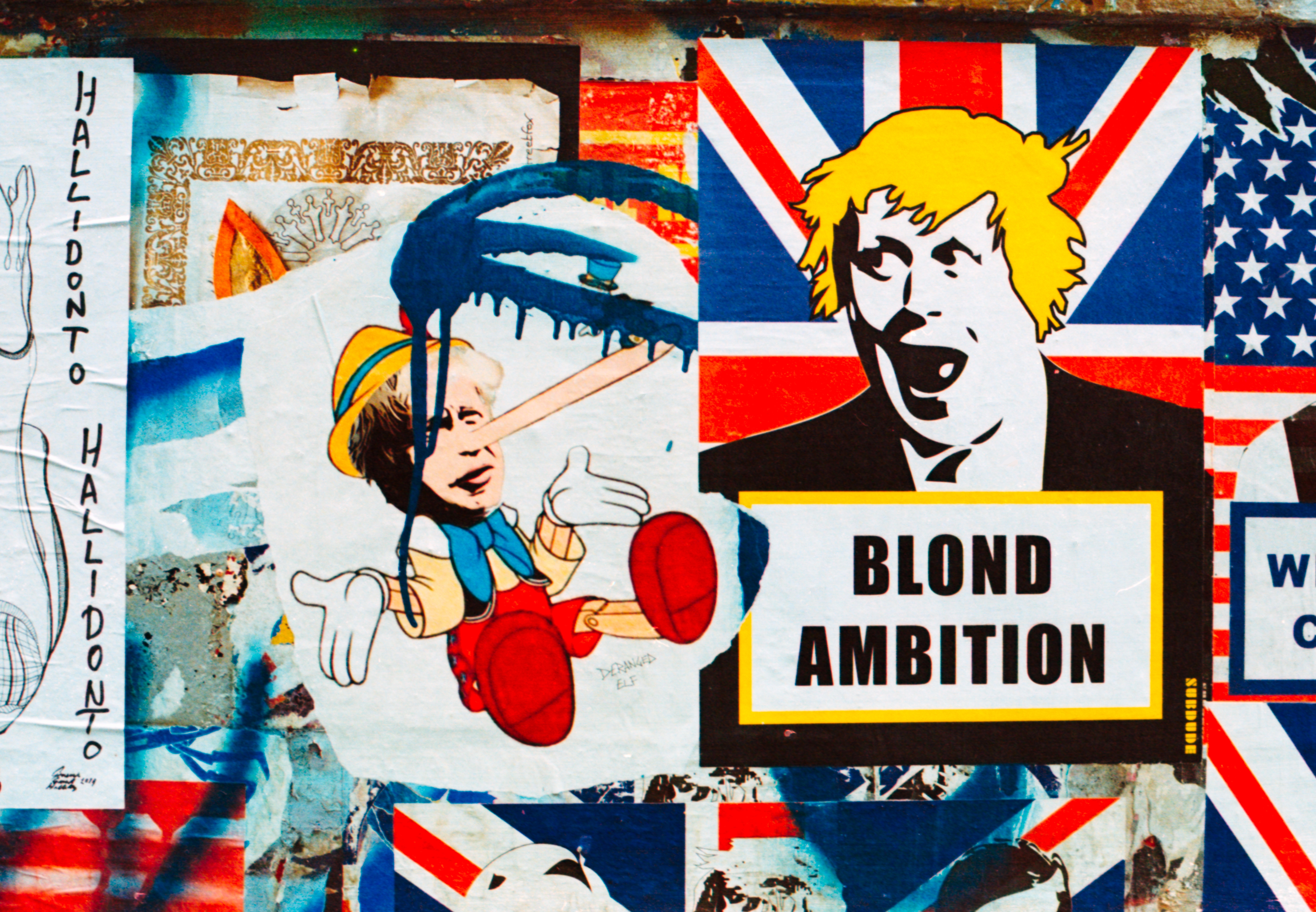 "Hey can we do something about this whistleblower complaint? Can we work something out?"

U.S President Donald Trump had a busy day at the United Nations in New York on Tuesday. He addressed the U.N for about 40 minutes and also announced a new trade deal with India.

But it’s what he didn’t talk about in his speech that has captivated politicians and citizens everywhere.

Probably the most interesting conversation with a Ukrainian in HISTORY just got even more titillating. Late last night the Washington Post dropped a bombshell that days before President Trump’s famed phone call to Ukrainian President Volodymyr Zelenskiy he ordered his acting Chief of Staff Mick Mulvaney to withhold nearly $400 million in military aid to the former Soviet nation.

The craziest part of it all is that Trump doesn’t even deny it, saying “As far as withholding funds, those funds were paid. They were fully paid. But my complaint has always been – and I’d withhold again and I’ll continue to withhold until such time as Europe and other nations contribute. “

So Trump is saying the money was withheld because other European countries weren’t pulling their weight, a common complaint of his. He goes on to say he eventually decided to give in and release the aid.

For those who don’t know what’s happening with this Ukraine situation, you can read yesterday’s addition of ” What The Fuck Is Going On?” to catch up, but here’s a quick recap of the chain of events:

A whistleblower complained to the Intelligence Community Inspector General that he was concerned over a promise President Trump made to a foreign leader. While it has not been confirmed that this leader was the Ukrainian President all signs seem to point to that reality.

It was then reported that during a congratulatory phone call to Zelenski, President Trump asked him to look into then Vice President Joe Biden’s son, Hunter, and potential corruption in relation to a Ukrainian gas company that Hunter was on the board of.

The whistleblower complaint was brought to Trump’s acting Director of National Intelligence Joseph Maguire, who was then legally obligated to bring it to Congress, something he has refused to do.

That refusal seems unlikely to last as, in a rare bipartisan moment, the Senate voted 100-0 for the whistleblower complaints to be brought to light.

The resolution is nonbinding, meaning it’s somewhat of a symbolic vote, but the Senate unanimously agreeing on anything happens about as often as Justin Trudeau skipping a costume party.

In light of all of this, Democratic Speaker of the House Nancy Pelosi announced on Tuesday that she is formally opening an impeachment inquiry into the President.

It’s a big deal considering how hesitant Speaker Pelosi had been to impeach up until this point. It’s important to know that this doesn’t necessarily mean the President will be impeached and even if the House does end up voting on articles of impeachment, the Republican held Senate is unlikely to ratify the articles.

Trump tweeted that the phone call between the leaders will be released and insists the conversation was completely innocent, seemingly brazen in the face of impeachment. Behind closed doors though, he may be starting to sweat.

NBC News’ Heidi Przybyla dropped a bomb on the electorate while on Ari Melber’s show Tuesday, revealing that President Trump actually took time out of his busy day at the U.N to call Speaker Pelosi apparently asking ‘Hey, can we do something about this whistleblower complaint? Can we work something out?’”

Pryzbyla said Pelosi’s response was “Yes, you can tell your people to obey the law”

While the Trump-Ukraine narrative has dominated the news cycle, another fuzzy headed blonde world leader has gotten himself into some hot water as well.

The most gif-able foreign leader on the planet is in trouble after Britain’s Supreme Court voted 11-0 to overrule British Prime Minister Boris Johnson’s decision to suspend British Parliament for five weeks.

The court went so far as to say Johnson’s decision to recommend proroguing (suspending) Parliament to the Queen was unlawful and that it had no reason to stop Parliament from doing their jobs.

The head of the court said MPs can go back to work announcing “Parliament has not been prorogued… it is for Parliament to decide what to do next… they can take immediate to enable each house to meet as soon as possible.”

Johnson has said he will comply with the ruling, despite the fact that he “profoundly disagrees” with the decision.

The ruling that the Prime Minister’s actions were unlawful have led to a significant number of calls for his resignation.

The Chairman also pointed out that Boris Johnson will almost certainly have to resign, and if he doesn’t a no-confidence vote is likely.

If he is ousted, Johnson will have been the shortest serving Prime Minister in the U.K’s history.

If this is the last we see of Boris Johnson, I for one will miss him, if not for his radical style of leadership, than at least for his seemingly endless supply of gif-able moments.