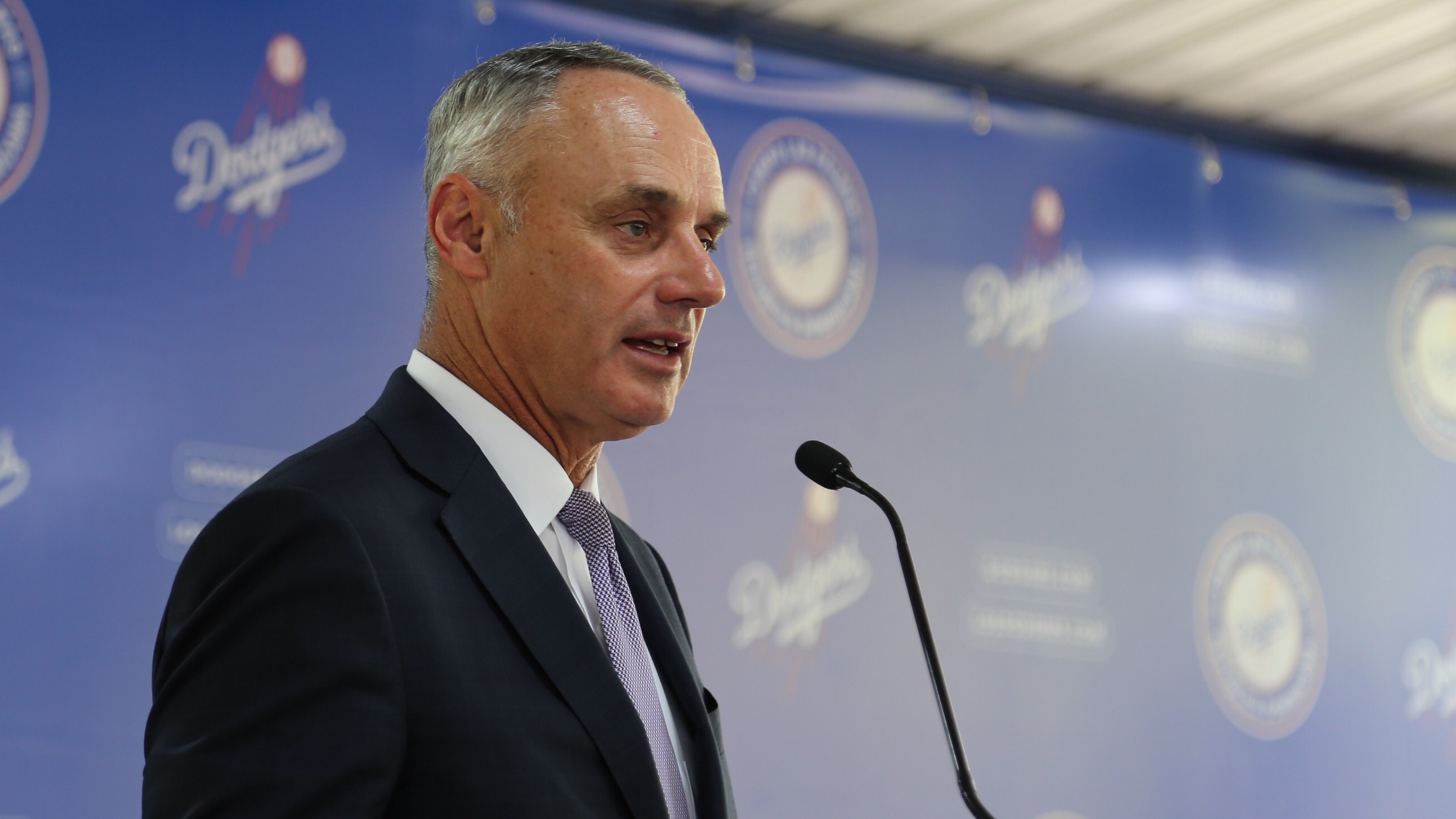 The league knew about the system years ago, but unlike with the Red Sox they did not act immediately. The punishment was much more severe than Boston's, but only came two years later after The Athletic article forced the league to investigate.

Major League Baseball’s Commissioner Rob Manfred has had a tumultuous start to his year. The Harvard Law School product has been dealing with a massive cheating controversy in a league that’s no stranger to scandal. Manfred and the MLB confirmed that the Houston Astros had been using a complex and illicit system, employing video feeds and trash can banging, to steal and relay signs from opposing pitchers and catchers. The ensuing reaction from the fans, the players, and even the Astros themselves was nothing short of dramatic.

The MLB has been plagued (or blessed, depending on who you ask) with cheaters and rule-breakers since its inception. It’s part of the culture. The 1919 Chicago White Sox earned themselves an ironically bad-ass moniker from the infamous Black Sox Scandal, when they fixed games for bookmakers. There’s an entire decade of beefed-up statistics named after the performance-enhancing drug that produced them. Perhaps the greatest hitter in the history of baseball is banned from the sport entirely. So why is everybody making such a big fuss over some trash cans?

The answer is in-part because of the way the scandal has been handled by the league office.

The ultimate extent of the Astros punishment was a $5 million fine, a loss of draft picks, and a year long suspension for their manager and GM, who were shortly thereafter fired. Manfred offered all players involved complete immunity in exchange for their honest testimony and full cooperation with league investigators.

That immunity has clearly rubbed some players the wrong way. Some of the game’s biggest stars, in a sport which is built upon a culture of mutual respect, have been extremely outspoken about how easy they think Houston got off.

The Dodgers’ Cody Bellinger, who was on the 2017 Dodgers team that ultimately lost to Houston in the World Series, had an emotional response to both the Astros and the commissioner.

The sport’s best player even chimed in, saying he didn’t agree with the fact that no players were punished.

And here’s Kris Bryant saying he thinks sign-stealing is worse than steroids:

These are the game’s best players. They’re MVPs and World Series Champions. The best of the best are speaking out against the league, and more importantly, against the commissioner. Bellinger invoked his name specifically.

His teammate Justin Turner was even harsher in his remarks, calling Manfred “out of touch.”

But despite the overwhelming response to what’s become the biggest story in sports, this isn’t even the first scandal of this nature. The Boston Red Sox admitted to using Apple Watches to steal signs in 2017. Both the New York Mets and Yankees have been accused of using cameras to steal signs. Even the 1951 New York Giants were using telescopes to steal signs at The Polo Grounds!

It’s a tale as old as time. Using all the tools at your disposal, legal or not so much, has always been a part of the gamesmanship in baseball. It’s another one of the game’s many quirks that make it so utterly charming. So why did this scheme in particular evoke such a visceral response?

Let’s compare it to the Red Sox 2017 Apple Watch plot. The Yankees complained to the commissioner’s office, the commissioner investigated, and corroborated the Yankees’ complaints. He confronted the Red Sox, and told the public “We’re 100 percent comfortable that it is not an ongoing issue.” He issued a warning to all 30 GMs that if they were doing something similar, they’d be held responsible. Boston was slapped with a fine for an undisclosed amount, and that was it. End of story. It was swept back under the proverbial rug.

Now lets look at Houston. Their scandal broke in November 2019 thanks in large part to former Astros starter Mike Fiers. Fiers told The Athletic that the ‘Stros were stealing signs in real time with an outfield camera during the 2017 season, the year they won the title. It seems as if the league was at least peripherally aware of this.

Before the start of the 2019 season the MLB revised their policy on sign stealing. In a statement released after the scandal was broken open, the league said “We put in place detailed protocols and procedures to provide comfort to clubs that other clubs were not using video during the game to decode and steal signs.” All of this was in response to league-wide complaints about sign stealing, not just by the Astros.

But according to multiple players the league was warned about the Astros methods. Veteran catcher Jonathon Lucroy noted that Fiers warned him of the sign stealing in 2017, while Lucroy was playing for Astros’ division rival the Oakland Athletics.

The league knew about the system years ago, but unlike with the Red Sox they did not act immediately. The punishment was much more severe than Boston’s, but only came two years later after The Athletic article forced the league to investigate.

To be fair to Manfred, he’s been consistent in saying he believes the burden of responsibility for these types of infractions lies with management. In an interview with ESPN he noted that he believes that its the manager and GMs job to make sure their players are playing within the rules.

But now the entire league is questioning that position. Manfred and others close to the league have been adamant that offering player immunity was both the necessary and the right thing to do. He’s stated that if he didn’t offer that he never would have gotten the truth from them and wouldn’t have been able to get to the bottom of it. Yet he had multiple former players, both on and off the record, exposing the scheme.

Everything outlined above is not great for Manfred. From a questionable excuse for granting immunity to a demonstrably inconsistent style of punishment, his handling leaves much to be desired. But where he really falls short is his utter lack of emotional intelligence and understanding of the players that make up his league.

From thinking the MLBPA’s insistence of Astros immunity was representative of every other player’s feelings, to calling the World Series trophy “just a piece of metal” it’s not really a surprise you have ballplayers like Turner calling him out of touch.

With the league office set to make a judgement on ANOTHER sign stealing scandal this week, this time its the 2018 Red Sox in question, it seems as if Rob Manfred’s worst nightmare will come to fruition. The calculated negotiator made his choices in a way that he hoped would pan out like the 2017 Red Sox issue – a quick resolution so people would stop talking about it by the time Spring Training rolls around.

Instead, with so many questions left to be answered (how much longer the Astros scandal went on, whether it extended to the postseason, how many other teams are doing this?) it seems this black eye on baseball will be an ongoing issue for the foreseeable future. 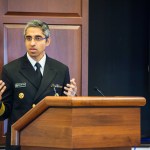 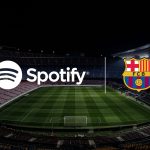