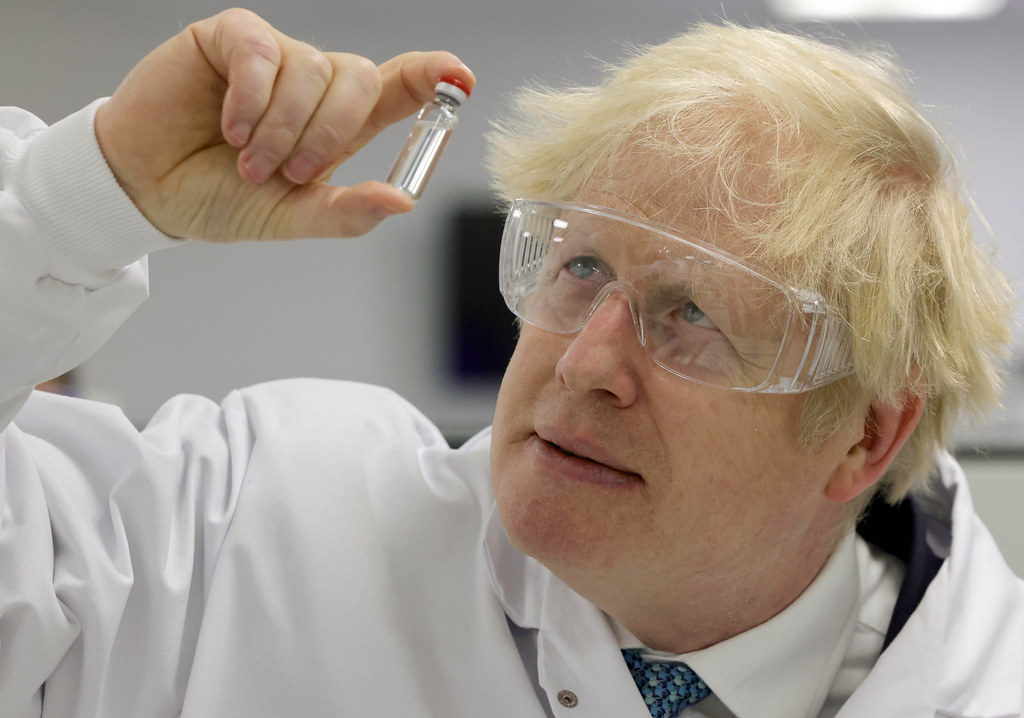 There is a fuck ton of news today and we can’t cover it all so we’re just gonna jump right in.

The end of democracy in Hong-Kong

In Hong-Kong, outspoken pro-democracy activist Jimmy Lai was charged with fraud on Wednesday and denied bail. Lai, a media mogul, runs a popular newsletter called Apple Daily, one of the only publications in the semi-autonomous city with the balls to stand up to mainland China.

Lai and two of his associates were arrested in August in a massive raid that saw over 200 Chinese police officers storm Apple Daily’s headquarters. He was arrested under a new Chinese national security law and accused of colluding against China with foreign actors.

The law that Lai has been accused of violating was imposed by China in response to massive pro-democracy protests in Hong-Kong that were truly unprecedented in scale.

The charges Lai faces are obviously bullshit, and the British government has echoed that sentiment, saying the law “undermines free speech and it is imperative that this freedom is fully respected.” But with Lai going down, there are few left to protect this precious right. Three other notable young democracy advocates have been arrested and sentenced to between 7 and 13 months in prison for their roles.

While prominent leaders from around the world, including U.S Speaker of the House Nancy Pelosi, decried the moves from China, it doesn’t appear there will be any concrete steps taken to stop China’s increasing crackdown on freedom in Hong-Kong. We may very well be seeing the death of democracy in the city.

U.K to be vaccine guinea pigs

British Prime Minister Boris Johnson (best hair in the game imho) gave the go-ahead for emergency use authorization of the Pfizer-Moderna Covid-19 vaccination in his United Kingdom.

Allow me to interrupt your regularly scheduled program for a brief BoJo hair appreciation interlude.

Johnson announced that thanks to scientist’s “biological jiujitsu” the U.K will become the first country in the world to vaccinate it’s citizens.

Some have criticized Britain’s plan as hasty, but the country is still moving cautiously, only ordering 800,000 doses in the first round of vaccinations, which will treat 400,000 people as the vaccine requires two doses.

The vaccine is already on its way from Belgium to the U.K, where it will be given first to the elderly and frontline healthcare workers.

The U.K says it plans on inoculating millions more in the coming weeks in what it calls the biggest vaccination campaign in the country’s history. Other states will be soon to follow as Russia has announced it will begin using its own vaccine on Friday, and the U.S is expected to approve the same Pfizer-Moderna jab shortly after.

We’ll wrap up with some follow-ups from stories we covered earlier in the week.

In Ethiopia, where we covered the state’s recapturing of the capital from the Tigray People’s Liberation Front, it seems the conflict is far from over.

The mess of a war between the state and the rebel group has displaced up to a million, with thousands of refugees fleeing the country to Sudan, and even some Ethiopian Jews being granted asylum in Israel.

Though Prime Minister Abiy Ahmed Ali has declared victory, the TPLF has refused to stand down, and Ethiopia now faced a guerilla insurgency from the formerly respected political party. TPLF’s leader Debretsion Gebremichael told NPR “The fighting will continue. From our perspective, as long as they are on our land, we’ll fight to the last.” Yup, sounds like victory to me!

Ali, who at first refused to allow humanitarian groups to aid the hundreds of thousands displaced by his war, finally allowed aid groups into the country this week as an estimated 45,000 have crossed the border into Sudan. The U.N estimates that number could reach as high as 200,000.

The nightmare gets even more hellish when you consider the region was already harboring an additional 100,000 refugees from another country who will now be displaced as well. The massive number of Eritreans were escaping religious persecution and conflict in their own country. Out of the frying pan and into the fire.

As we covered last week, China has doubled the import tax on Australian wine and tweeted provocative false images of Australian Special Forces in an effort to assert dominance over the land down undah.

The situation has developed further with Australian Prime Minister Scott Morrison demanding an apology from China for the tweet, to which they basically replied stop being a pussy.

Morrison demanded the apology over Chinese social media platform WeChat (Twitter is banned in China) and got blocked quicker than my 8-year-old cousin when we play pick-up. Young man’s gonna have to learn some day, you come into my kitchen you gon’ get the HEAT.

Now China has said that the import tax on wine will last at least 4 months and could be extended another 9. This comes as Australia seeks to strengthen its military ties in the region, signing a military pact with U.S ally Japan “so troops from both sides could pool their firepower if needed to counter China.”

So what began as a regional trade dispute has devolved into something far more significant. This is something to keep an eye on going forward, as the next world war will almost certainly involve China.

Thanks for reading today, I know for many reading the news can send you into a spiral of sadness and despair. I saw a Pomeranian today and it really cheered me up so here’s a pompom gif to help you push your impending suicide off until at least Friday when the next edition of WTFIGO comes out. Until then just try to hang in there.

1 thought on “what the fuck is going on? – British virus hopes born anew as Hong-Kong democracy dies”