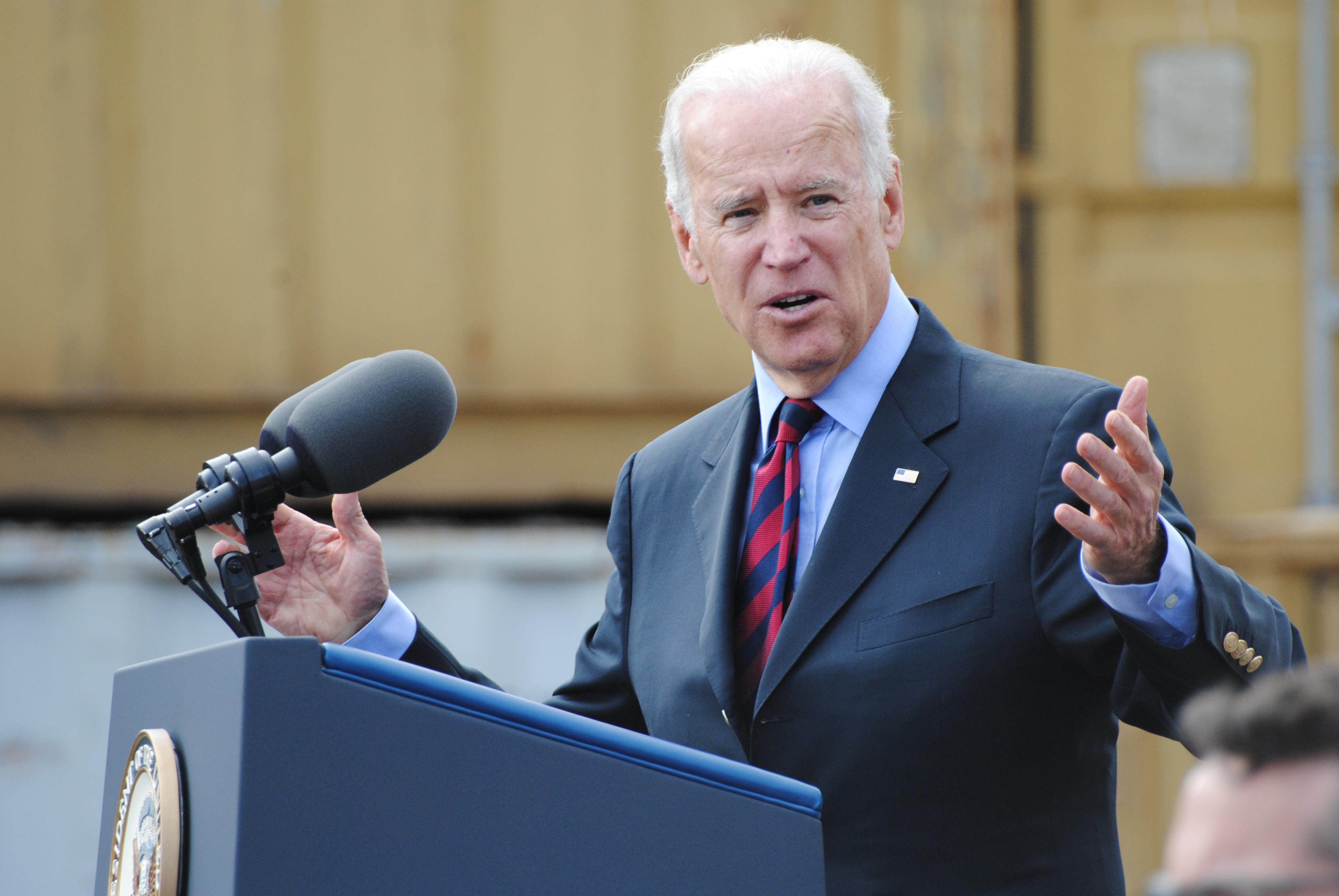 PASADENA, Texas (Nov. 18, 2013) - Vice President Joe Biden visits the Port of Houston Authority to discuss investing in the nationÕs infrastructure to help create jobs and grow the economy. Biden's visit to Houston is part of a wider administration effort to expand seaport operations across the nation that account for nearly 80 percent of the volume of U.S. international trade. This was the final leg of a tour of American ports to highlight the expansion of the Panama Canal before traveling to Panama tomorrow for an update on the expansion project that will bring larger vessels to U.S. ports including Houston. The project, scheduled for completion by 2015, is expected to impact the nationÕs commerce by bringing five times as many exports through the Port of Houston by 2035, which is ranked first in the country in export tonnage. The USACE Galveston District plays a key role in AmericaÕs well-being by keeping waterways open for navigation and commerce. A priority is deepening and widening waterways, such as the Port of Houston for the safe and expeditious accommodation of commercial waterborne traffic and is responsible for maintaining more than 1,000 miles of channel, including 270 miles of deep draft and 750 miles of shallow draft. For more information about the districtÕs Navigation Branch and dredging mission visit www.swg.usace.army.mil/Missions/Navigation.aspx

The executive order was originally slated for February, but was reportedly delayed due to a disagreement between the White House’s National Economic Council and Treasury Secretary Janet Yellen (Treasury spokesman John Rizzo denies this account.)

According to Bloomberg’s Saleha Mohsin, the dispute was over the Biden team’s desire to use the EO to create a digital dollar issued by central banks. Yellen, former Chairwoman of the Federal Reserve, holds the position that the Fed should be allowed to continue to work on the topic and “develop thinking.”

Though the disagreement slowed progress through February, Russia’s military campaign against Ukraine and global calls for economic repercussions reignited the urgency for a digital asset framework. A bipartisan chorus of anxious lawmakers, including Senators Elizabeth Warren and Lindsey Graham, have voiced concerns that Putin will be able to skirt sanctions using cryptocurrency.

Biden’s top intel chief seemed to quell the fire of the crypto freak out today though, testifying to Congress this morning that undermining sanctions through cryptocurrency would be “challenging.”

Despite the schism between Biden’s cabinet over the idea of a federally backed coin, his plan will indeed compel agencies to prepare reports on digital assets later this year, according to Bloomberg’s reporting. Versprille and Epstein tell us that roles and duties for the various federal agencies, including the State Department and Commerce, are being issued in the bill.

Amidst unprecedentedly harsh and expedient sanctions on Vladimir Putin, his defense industry, and Russian central banks, the United States also imposed a partial ban from SWIFT (the global financial telecommunication system that links virtually all banks worldwide) on most Russian banks.

To make matters worse for Putin, a number of companies including Shell, Visa, and American Express, announced they would stop doing business with Russia

– and for the cherry on top Biden announced he would be banning Russian energy imports to the U.S.

Cutting off Russia’s seeming last line of financial defense is a logical next move for the west, though a difficult one to be sure. Cryptocurrency’s inherent decentralized nature makes it difficult to trace and even harder to restrict. The mechanism through which the U.S. apply sanctions to cryptocurrency (if they chose to do so) could have massive effects on the application of the technology and set precedents on how governments handle blockchain and decentralized finance for decades to come. 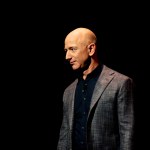 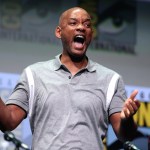