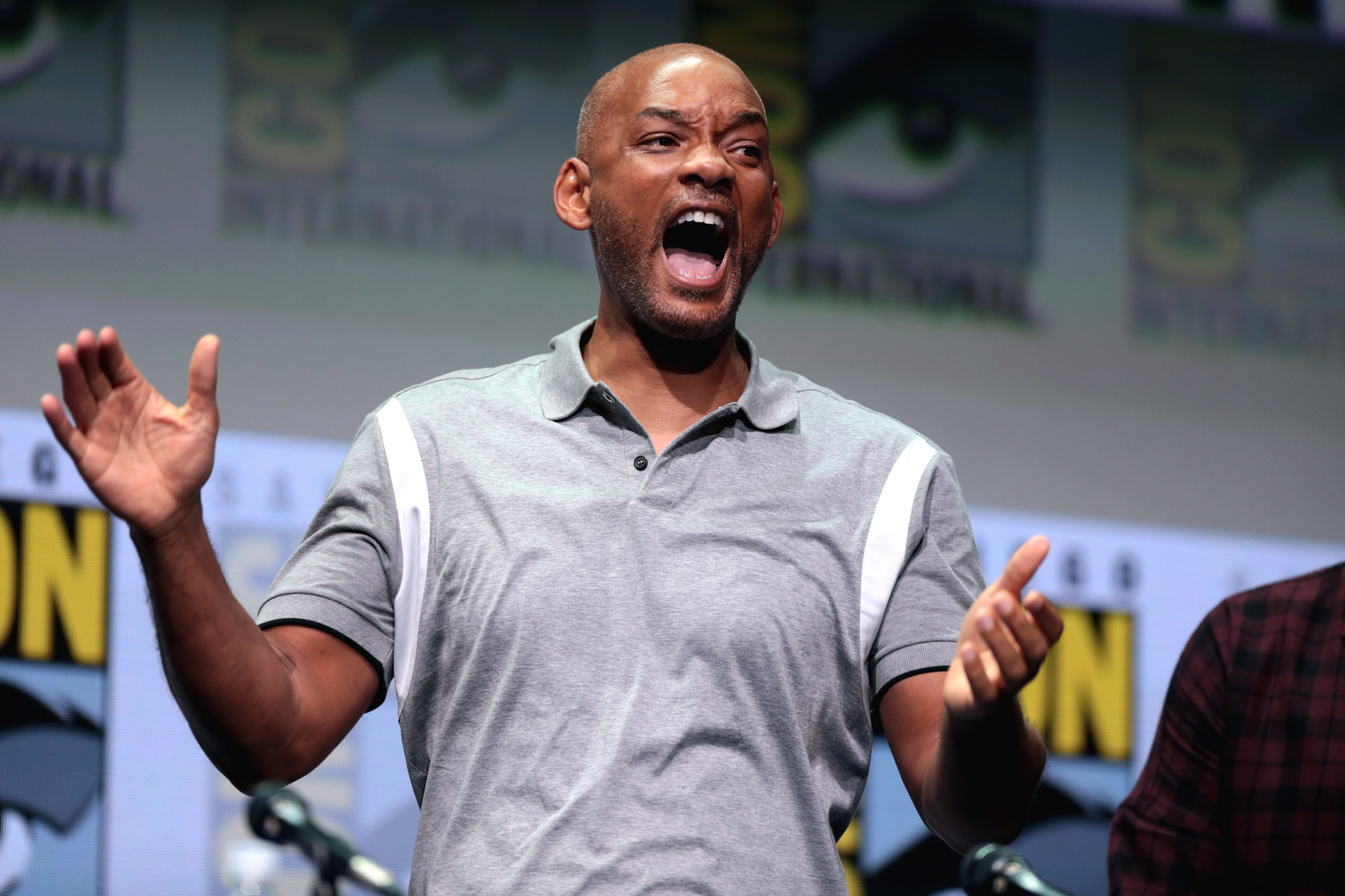 It’s been a hot minute since we got the gears turning on our news recap machines here at Next Gen. Since our last edition of What the fuck is going on Afghanistan has collapsed, Vladimir Putin has pushed the globe to the brink of nuclear war, and Will Smith has had multiple very public mental breakdowns. Now, we’re not suggesting all of this happened because WTFIGO was MIA… buuut let’s just say we’re back and you’re welcome.

Of course the biggest buzz on Twitter today concerns The Slap Heard ‘Round The World.

For those blissfully unaware of the Hollywood melodrama (I’m jealous of your ignorance) last night Will Smith walked onto the Oscars’ stage and struck Chris Rock across the face for joking about his wife – Jada Pinkett Smith-‘s alopecia induced bald head.

Though the broadcast audio feed cut out, international feeds picked up Smith screaming to Rock “Keep my wife’s name out of your fucking mouth”, which, staged or not, is bloody iconic.

Will and Jada’s private life has been anything but private so it’s entirely possible that Chris’ innocuous joke was just the straw that broke the camel’s back that is Will Smith’s ego. But in the propaganda capital of the West, it’s hard to know what exactly to believe. It may not be a coincidence that the Oscar’s most viral moment since Kanye stole the show from Taylor comes at a time when the award show’s popularity is at an all time low.

But as wild and shocking as the star-on-star crime may have been, there are more important things to talk about than bitch-slaps, so let’s move on to the news.

United States President Joe Biden sent a shockwave through the international community on Saturday after making strong remarks during a speech in Warsaw where he said Vladimir Putin “cannot remain in power.”

The White House quickly walked back the apparent call for regime change, with a spokesperson saying “POTUS’s point was Putin cannot be allowed to exercise power over his neighbors or the region. He was not discussing Putin’s power in Russia, or regime change.”

US Secretary of State Antony Blinken echoed that sentiment speaking to reporters in Israel on Sunday.

Reactionaries and the commentary class had a field day with the remarks, which the White House noted were “off the cuff.”

Some experts defended his strong rhetoric:

Still, others decried the statements as inflationary and unnecessarily aggressive.

The coming days will be telling in whether or not this was just another Biden brain fart of if he let the beans slip on an upcoming shift in strategy.

In other news, Virginia Thomas, the wife of Supreme Court Justice Clarence Thomas is in hot water for (29!) texts to Donald Trump’s Chief of Staff Mark Meadows urging him to help overturn the 2020 election.

Congress’ January 6th committee will now seek to interview Thomas, and her access to Trump’s cabinet has raised questions about her husband and the neutrality of our nation’s highest court.

Some, most notably Minnesota senator Amy Klobuchar, have called for Justice Thomas to recuse himself from all cases pertaining to the 2020 election.

Woof. I think that’s enough news for today, we covered it all right? Kremlin, cuckholds and corruption… Covid? Oh that’s right! Remember Covid?? It seems like just yesterday we were watching Italians bang pots and pans on the nightly news instead of watching the Azov battalion bashing Russian skulls… *sigh* the good ol’ days.

While many of us would prefer to move on from the panoramic, the pharmaceutical industry would prefer to stay in the pocket, and they are now seeking approval for a 4th shot for those 50 and above.

Pfizer and BioNTech asked the U.S. to approve their jab on Tuesday based on data from an Israeli study that shows the 4th shot could provide extra protection to the elderly. The FDA is likely going to approve the 2nd booster for the elderly without consulting it’s independent vaccine advisors.

Proponents of the 4th jab, primarily citing the Israeli study, insist it is safe and effective.

Dr. Anna Durbin, a vaccine expert at John’s Hopkins, has pushed back on the clambering for another booster, saying “there are very few, if any, people who, in my opinion, require a 4th dose.”

Pfizer, BioNTech and Moderna, who are also seeking approval on a 4th shot, raked in an estimated $50 billion in vaccine revenue last year. That figure stands to increase significantly with the 4th shot’s approval likely to come this week.