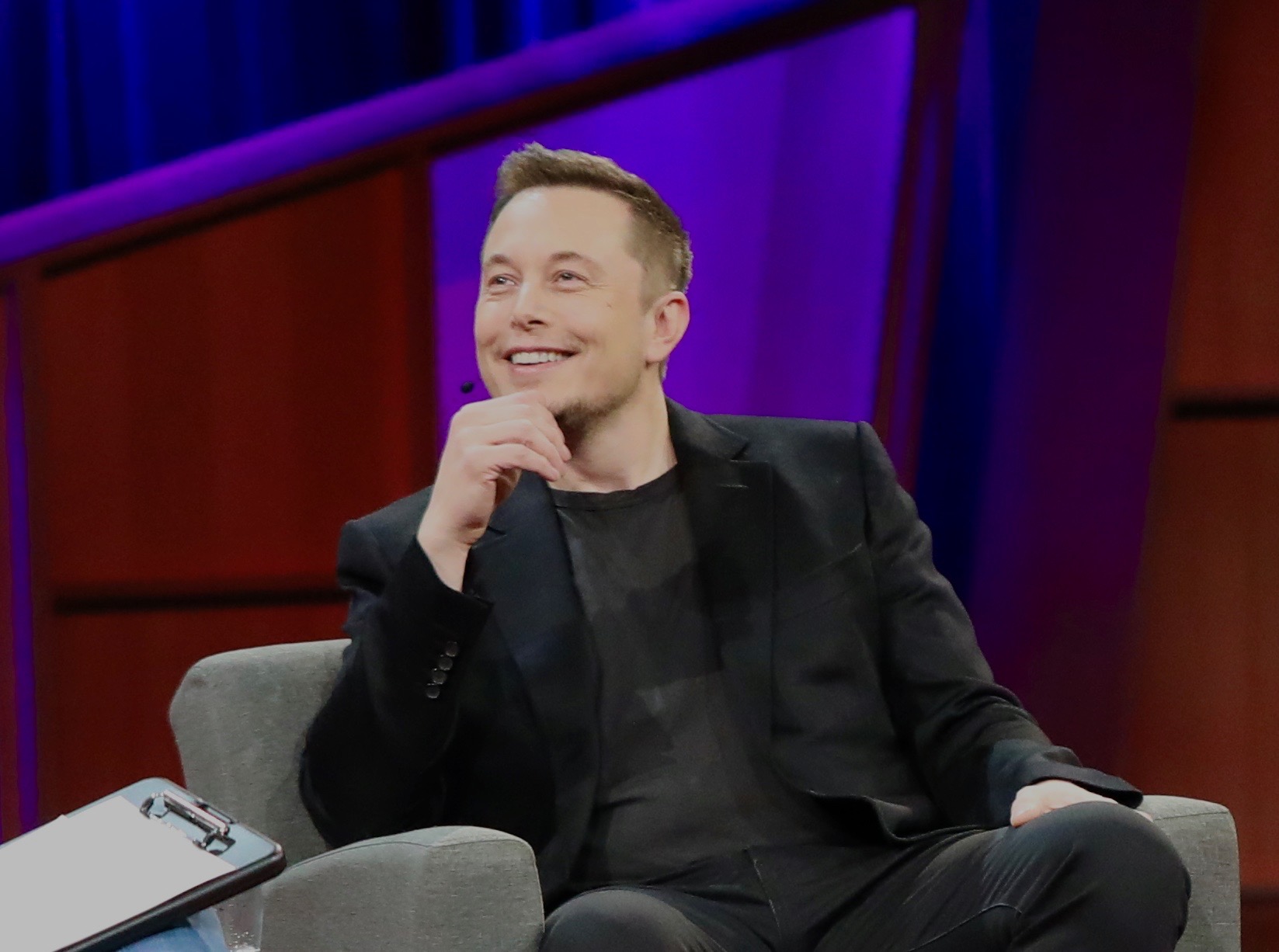 Elon Musk offered to buy the entirety of Twitter shares for over $43 billion on Wednesday.

The SEC released the contents of a letter Musk sent to Twitter outlining his intentions to buy the remaining shares of the company at $54.20 per share, a 54% markup from where the shares were trading at before his initial investment, and 38% higher than when his investment went public. TWTR closed at $45.85 on Wednesday.

Just days after Musk reversed his decision to join Twitter’s board, and a couple weeks after his 9% stake in the company was made public, Elon has made his most dramatic statement yet in announcing he intends to privatize the social media giant, taking it off the New York Stock Exchange.

Musk writes “I invested in Twitter as I believe in its potential to be the platform for free speech around the globe, and I believe free speech is a societal imperative for a functional democracy.”

He continues “However, since making my investment I now realize the company will neither thrive nor serve this societal imperative in its current form. Twitter needs to be transformed as a private company.”

Elon’s carrot comes with a stick, he appears to be dangling his current stake over Twitter’s board in a veiled threat of selling off his shares if he doesn’t get his way.

“My offer is my best and final offer and if it is not accepted, I would need to reconsider my position as a shareholder.”

He ended his letter with a poignant note: “Twitter has extraordinary potential. I will unlock it”

The Schedule 13D document released by the SEC containing the letter also included a series of texts sent from Musk to Bret Taylor, Twitter’s Chairman of the Board

“As I indicated this weekend, I believe the company should be private to go through the changes that need to be made.

After the past several days of thinking this over, I have decided I want to acquire the company and take it private.

I am going to send you an offer letter tonight, it will be public in the morning. Are you available to chat?”

The SEC document notably states that Musk’s initial investment came on 1/29/22, two months prior to the public announcement.