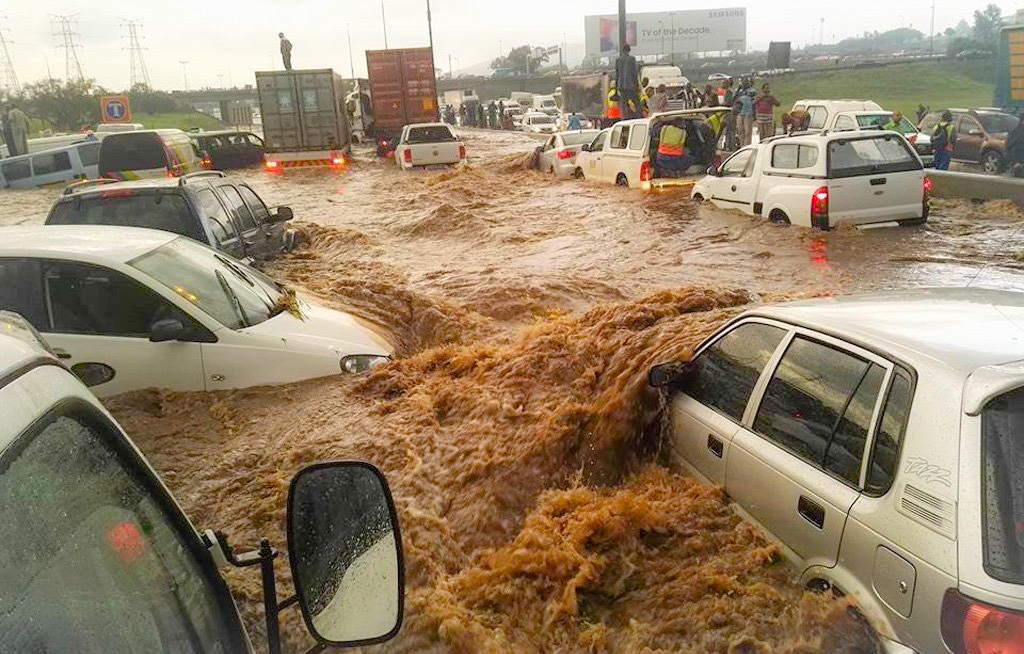 Floodss in South Africa’s KwaZulu-Natal Province (KZN) have killed over 440 according to the region’s premier Sihle Zikala.

He called it the worst disaster in province history. President Cyril Ramaphosa said the floods were “a catastrophe of enormous proportions not quite seen before in our country.”

Areas like major port city Durban – often called the gateway to southern Africa – have been pounded by four straight days of torrential downpours. Some areas received up to 12 inches of rain in one 24 hour period, nearly one third of Durban’s average yearly total.

The constant rainfall has saturated much of the soil in the region, optimizing the conditions for flooding, according to the South African Weather Service’s Senior Forecaster Puseletso Mofokeng.

The floods and resulting mudslides have affected over 40,000 South Africans, destroying homes and restricting citizens’ access to fresh water. Initial provincial reports estimate the infrastructure damage will be nearly $700 million.

Speaking to a crowd in Durban, President Ramaphosa said “We can no longer postpone what we need to do, the measures we need to take to deal with climate change.”

Some residents insist that poor drainage and lack of government planning is more deserving of the blame than climate change. Durban Mayor Mxolisi Kaunda has denied drainage played any part in the disaster.

The South African Weather Service released a statement claiming the scale of the rainfall “exceeded even the expectations of the southern African meteorological community at large.” However, the report also noted the incident couldn’t be linked directly to climate change, albeit claiming “all forms of severe and extreme weather are becoming more frequent and more extreme than in the recent past.”

International Energy Agency proposes a ban on driving on Sundays 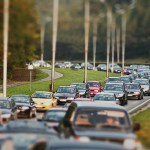 International Energy Agency proposes a ban on driving on Sundays