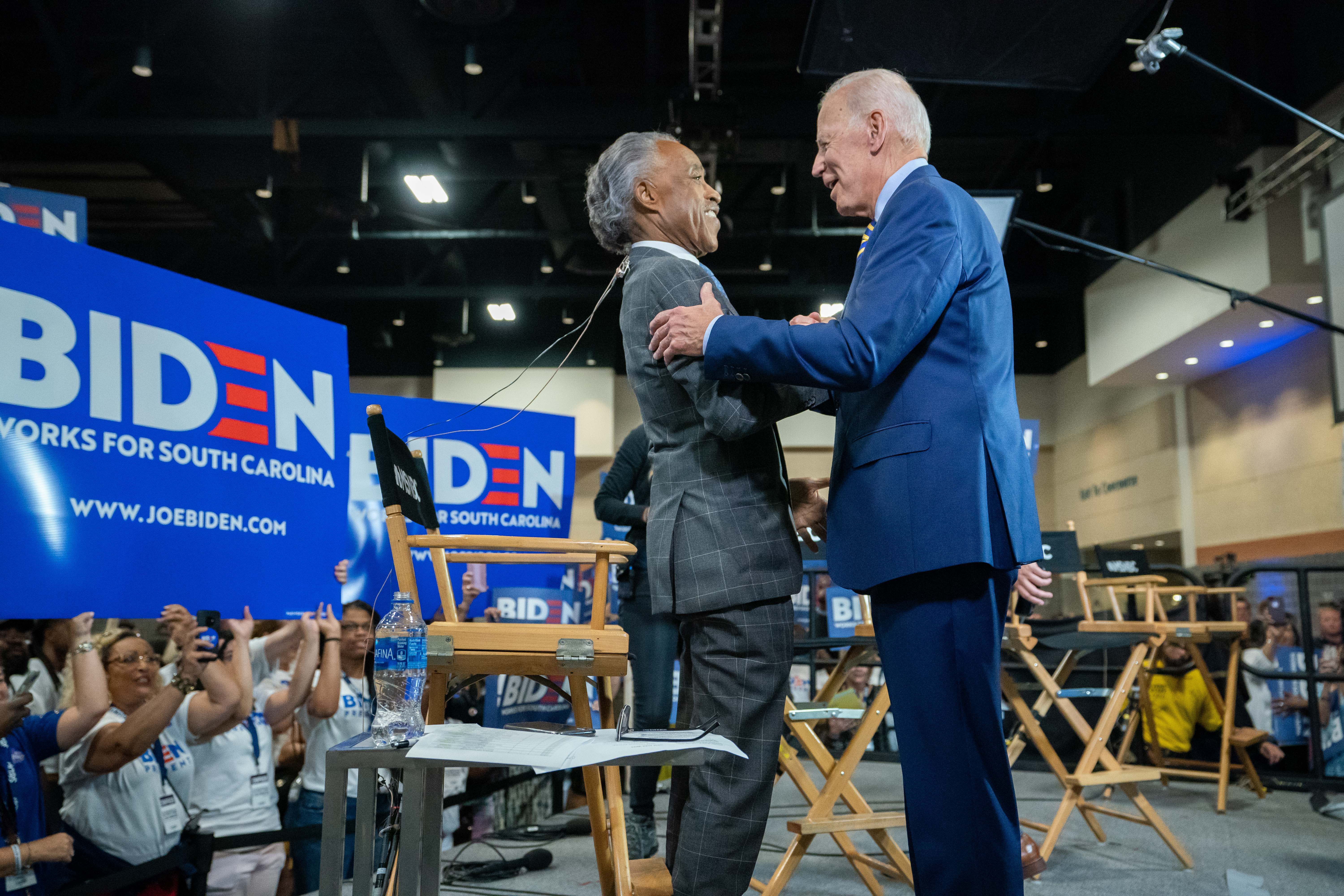 By Adam Schultz for Biden for President.

President Biden, who has been reluctant to announce a bid for re-election, told Al Sharpton he will be running in 2024, according to NBC’s Jonathan Allen.

Lamenting on the fact that Sharpton was one of the first to know about Biden’s 2020 run, the president told Rev. Sharpton “I’m going to do it again.”

Sharpton was visiting the White House on September 2nd this year as part of a meeting between Biden and prominent civil rights leaders. It was there that Biden confirmed a widely speculated notion, that he will likely be the Democratic nominee for president in 2024.

Though he hadn’t exactly denied it previously, Biden had been aloof at best on the subject.

Speaking to 60 Minutes’ Scott Pelley on September 18, two weeks after the meeting with Sharpton, Biden said “My intentions as I said to begin with is that I would run again, but it’s just an intention, but is a firm decision? That remains to be seen.”

The news comes as the Democratic Party scrambles to make a decision on their party’s future. A recent New York Times/Siena College poll showed that more than half of Democratic voters prefer a different candidate in 2024.

Though Biden’s approval rate is up from 33% at the time of that poll to an RCP average of 42% today, there are still constant rumblings of potential alternatives to him ranging from Transportation Secretary Pete Buttigieg to Hilary Clinton.

Despite the behind the scenes scheming, it appears Biden will ultimately have the party’s support in 2024, as there is no precedent for an incumbent president being challenged for his party’s nomination.