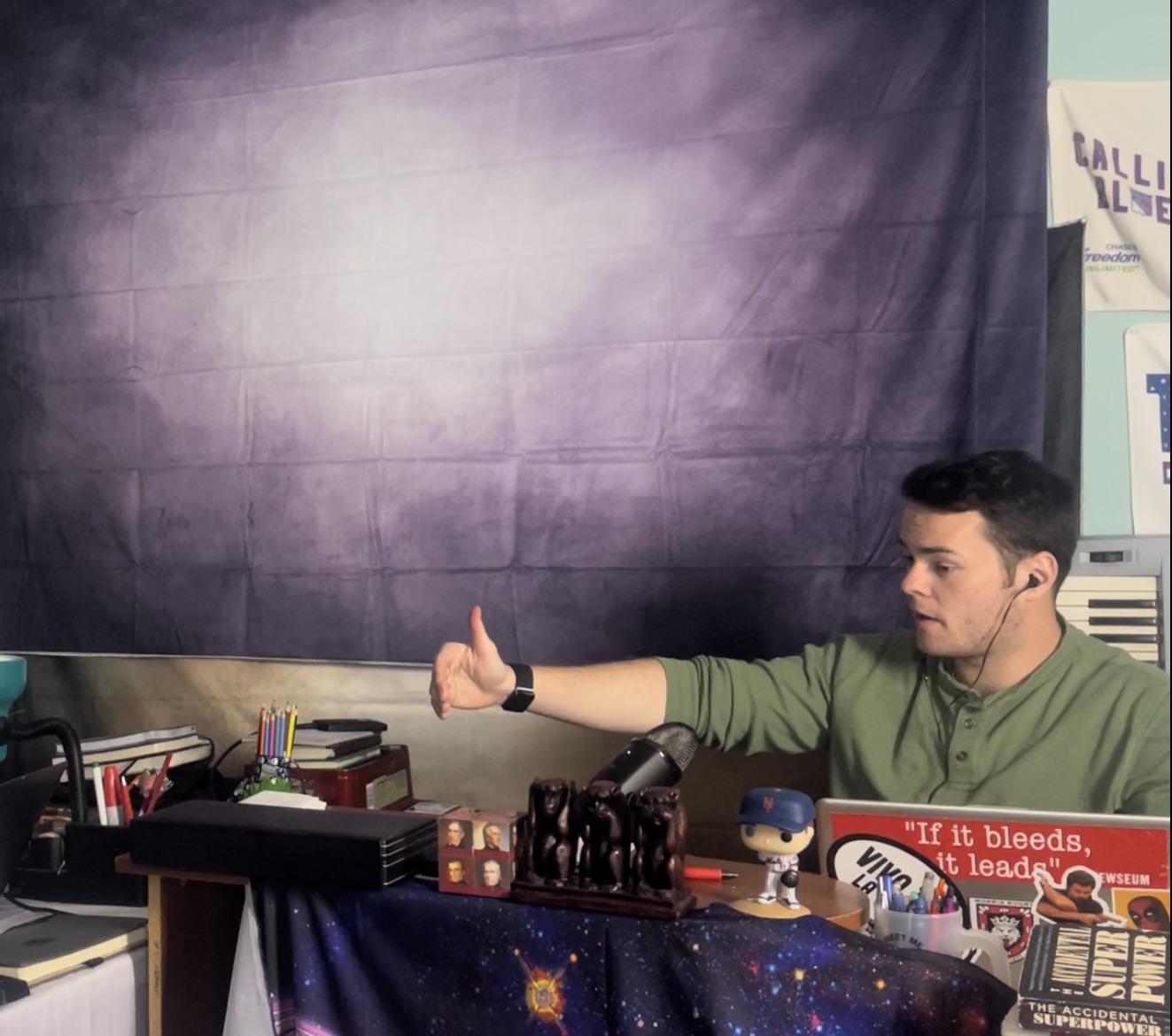 On Monday night my co-host Kevin Mariotti and I took to the airwaves to pontificate and wax poetic about all our mildly uneducated and pseudo-intellectual takes on the national races while doing our best to inform and entertain. You can find the links to the audio episodes on Apple, Spotify and Soundcloud below.

Kev pressed me to make my picks on the big 4 national races and they went as follows:

Arizona: I predicted Mark Kelly (D) would win the Senate and Kari Lake (R) would win the governors seat. The only race in which I predicted a party split between the Senate and gubernatorial seats is still too close to call as of noon on Wednesday. But with 69% of the votes reported (nice), RealClearPolitics has Kelly leading Republican Blake Masters 51.4-46.4. Kari Lake trails Katie Hobbs (D) by the slimmest of margins (50.3 to 49.7)

Georgia: I predicted Brian Kemp (R) would defeat Stacey Abrams (D) and that the Senate race between Raphael Warnock (D) and Herschel Walker (R) would go to a runoff with Walker ultimately prevailing. Kemp won the governors seat handily and it appears the Senate will indeed go to a runoff.

Nevada: I predicted, albeit sheepishly admitting I knew little about the state’s races, a blue sweep with Catherine Cortes Masto (D) and Steve Sisolak (D) both retaining their seats. The races are still close as of this writing at noon, but both are tending in the Republican candidates’ favor. Oh well, can’t win em all.

Pennsylvania: Except sometimes you CAN win em all cus I fuckin’ NAILED this one. Fetterman and Shapiro clean sweep. Kareem from downtown. Skyhook. Woosh. Count it.